Trust begins with self and i guess it only comes when one is at peace with himself i.e. with both the good parts and the bad parts, an acceptance of one’s own being as it is. This feeling of being at peace with one’s actual state of being harbors that trust for one’s self i.e for one’s thoughts and actions. Also, once one has an understanding of their insecurities and its causes and the potential effects and reactions, one can then definitely be in better control of their reactions and also, ensure that others are thus, less affected by one’s own personal short-comings. For eg. a person who know he will react angrily to a particular situation and he/she is not at peace with this particular aspect of their behavior, for they understand how it leads to a bitterness in the relationships with the people who have to face their angry reaction. Now, the person can work on controlling his/her reaction so as to ensure that it comes out in a way that it doesn’t affect anyone.

It’s very important to remember that while controlling one’s reaction, one has to be careful to ensure that its not suppressed, for suppressing it would never work as it would only come back later and in a much stronger form, one needs to let it out surely, its how we take care of the letting out procedure that’s important for that will determine how much others are affected by it, if at all.

Coming back to trust, i have sincerely come to believe through my own life that one needs to start trusting oneself before one can even think of even starting to trust anyone else. The way we look at and perceive other people and the world is nothing but a mere reflection of our own self. Thus, you can never ever trust anyone more that what you trust yourself. In-fact, the most hypo-critic thing that one can hear is a person telling that they trust you more that what they trust themselves, laugh it off for it just can’t be possible. Yes, the person can say it, we all have a freedom of speech and can say whatever we want whenever we want, however, following the words with action is what makes the difference and in this case, the person will never be able to do that.

Also, trust is somewhat like love, which is a state of being. Its something which oozes out of one’s self regardless of what the other person or situation is like. So, a person who’s at peace with himself will automatically be at peace with his surroundings and also, the more of it that you have within, the more of it would flow outside from your being. I know not if what i am talking of is too idealistic and can only be practiced in an Utopian world, however, i do have example of one such figure in our present world who i believe is at such a level: The Dalai Lama.

Life is taking unexpected turns in front of me and i am being presented with paths that run in opposite directions. I don’t know if i would choose the one of being a purist, an idealist, a romantique who lives in his own very world or the other more realistic one. However, if i do choose the path of a purist, i really hope that someday with loads and loads of hard-work, discipline, determination and perseverance, i would be able to reach such a state of being. 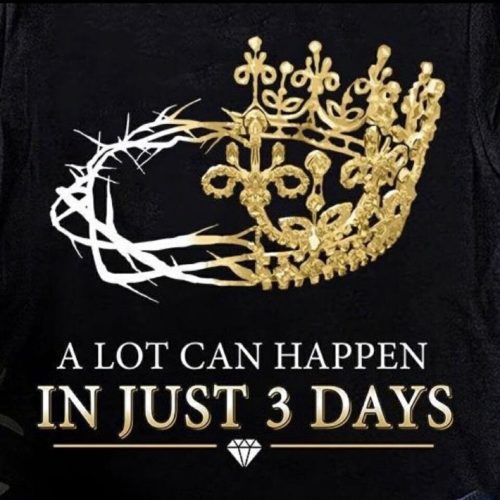